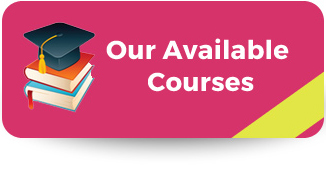 Our Oxford King’s Mead campus is located in a modern 3-story building on Oxpens Road, only a few minutes walk from Oxford Railway Station and Frideswide Square, one of the main drop points for local buses. Oxford as a city is well connected to surrounding areas with frequent train services to London, the Midlands and the North.

Oxford Kings Mead campus has well-equipped classrooms, IT labs, a library, and a communal student area. Students have access to smart boards, digital projectors, computers, the internet, the intranet, and additional online resources. Students are able to make use of study rooms with free wireless internet access, as well as print and copy facilities. Local shops, restaurants, and entertainment venues are all within easy walking distance of the campus, which offers a peaceful, quiet learning environment for staff and students alike

Located in the historic city of Oxford, home of one of the oldest universities in the world, our college is close to both the railway station and the centre, offering access to all the city has to offer from the comfort of your own home.Oxford is a fascinating blend of the historical and the modern. There are large student areas to the east and north of the city and a multi-cultural population. Oxford is one of the safest and most diverse student cities in the UK. The city has established industries connected to motor vehicle manufacture. (Oxford is the home of the iconic ‘Mini’,) as well as publishing, education, IT and science. There are two science parks on the city’s periphery. Thecity has fascinating and historical colleges, some of which date back over seven centuries and which have beautiful quads (gardens) which can sometimes be visited. There is a wealth of traditional and modern entertainment venues, a football stadium, large parks, an ice-rink, gymnasiums and two modern shopping centres, the largest of which is The West gate. Traditions in Oxford include ‘punting’ on long boats on the Isis River (the local name for the Thames) and the Mayday celebrations, during which much of the city throngs the streets through the night to greet the first day of summer

Oxford sits in the county of Oxford shire, with beautiful countryside and villages close by.It is a relatively small city, which means the surrounding green areas can easily be accessed.

Stratford-upon-Avon, a historic market town,Shakespeare’s birthplace, and home of the Royal Shakespeare Company is only an hour away.

Warwick Castle, with its lavishly decorated towers and dungeons, is a must-see attraction when visiting the city. Many antique shops and tea rooms can be found in the nearby market town.

The Cotswolds is an area of outstanding natural beauty featuring many pretty villages with houses constructed of the local Cotswold stone, and is also home to the Cotswold wildlife park.

Theatre and the Arts

Oxford has a rich cultural heritage, reflected in its theatres, cinemas, galleries, clubs and live music venues. The city is home to several museums, including the Ashmolean,The Pitt Rivers Museum, the Natural History Museum and the History of Science Museum. The internationally famous Oxford Literary Festival takes place every year, as does ‘Art weeks’, where it’s possible to visit private homes and gardens and view individual artists’ work. The Sheldonian Theatre, as well as the location for university matriculation and graduation ceremonies, hosts music recitals featuring world-famous performers, while The Holywell Music Room is Europe’s first purpose-built concert venue. There are also many smaller venues showcasing diverse kinds of music from jazz and dance, to indie, reggae, pop and rock. 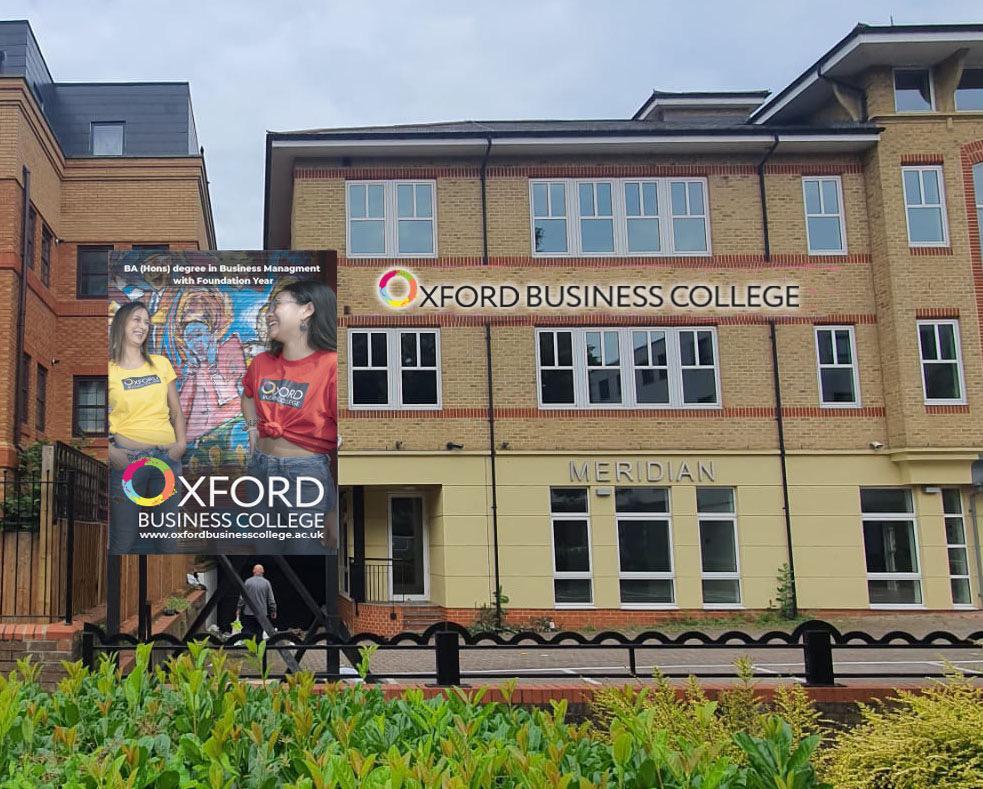