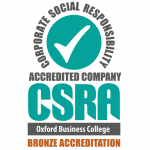 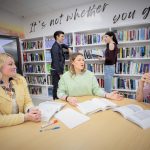 OBC becomes a member of the Business Gra 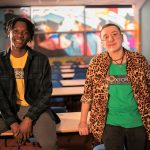 Another feather in the cap! 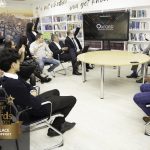 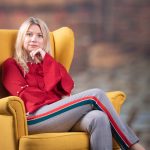 National Sandwich Day – An industry worth more than £8bn a year 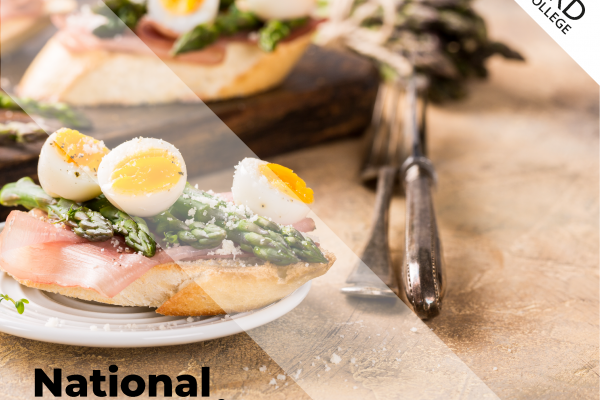 November 3rd marks National Sandwich Day, and while many think of the sandwich as just a lunchtime snack, did you know that it now forms an industry worth more than £8bn a year?

It’s thought that the inventor of the sandwich was the eighteenth-century British aristocrat John Montagu, the 4th Earl of Sandwich. Montagu is said to have asked one of his attendants for a piece of meat between two slices of bread. Some say that this request was a way of allowing Montagu to continue playing cards, while avoiding the greasy fingers associated with handling meat.

The sandwich eventually grew in popularity across Europe during the nineteenth century, before crossing the Atlantic and later becoming a staple of American menus throughout the twentieth century.

Today, sandwiches are big business. In the UK, the pre-packed sandwich industry has experienced almost uninterrupted growth for the past 30 years. It is estimated that there are between 12,000 and 15,000 sandwich bars in the UK, and according to the British Sandwich Association (BSA), during normal times, up to 11.5 billion sandwiches are eaten in the UK each year.

Of course, 2020 has been anything but a normal year, and like many sectors, the pre-packed sandwich industry has seen a drop in income during the pandemic. Data company Kantar estimated that sandwich sales in the UK fell by almost £1.3bn during lock down. The expectation is that all hospitality industries will face further difficulty, particularly with a second national lock down taking place during November. But a recovery for sandwich sales was seen after the first lock down, meaning some form of recovery is likely again.

One of the sandwich’s best qualities remains its versatility – an almost endless list of potential fillings means it’s a widely popular food item. Bakery firm Warburtons conducted a poll of 2000 Britons earlier this year to find out which was Britain’s favourite sandwich. The bacon butty was found to be Britain’s top sandwich, while other popular fillings included egg mayonnaise, sausage, cheese and pickle, tuna and mayonnaise and ham and cheese.

If you’re getting hungry reading this post and wondering where in Oxford you can get a good sandwich, there are plenty of highly rated restaurants and cafes in the city which offer some great options.

One TripAdvisor reviewer describes the toasted sandwiches at The Missing Bean as “to die for”, while another reviewer says that the Art Cafe offers “Beautiful coffee and a beautiful sandwich”. A different reviewer recommends trying a freshly made sandwich at Sofi de France in the covered market, while another suggests The Folly for a spot of afternoon tea, with “lovely” sandwiches and cake.

American businessman and co-founder of the major sandwich franchise Subway, Fred DeLuca, once said that “People like sandwiches. We don’t really over-think that one.” He’s right – the sandwich retains its popularity largely because it’s such a simple concept. While it fuels an important business sector, it’s also a simple food item we can make at home to our own tastes in our own kitchen. That’s why the sandwich remains such a special item of food.

Whatever your preferred filling, make sure you get two slices of bread, put your favourite foods in the middle, and enjoy National Sandwich Day.