Located in the bustling, friendly student city of Coventry, filled with people of diverse cultural backgrounds from all over the world, our college is ideally situated in the centre, offering access to all the city has to offer from the comfort of your own home.

Today, the city continues to grow, blending aspects of the city’s history, like the cathedral and Lady Godiva legends, with brand new entertainment, restaurant, and shopping developments. You can take advantage of all of this! 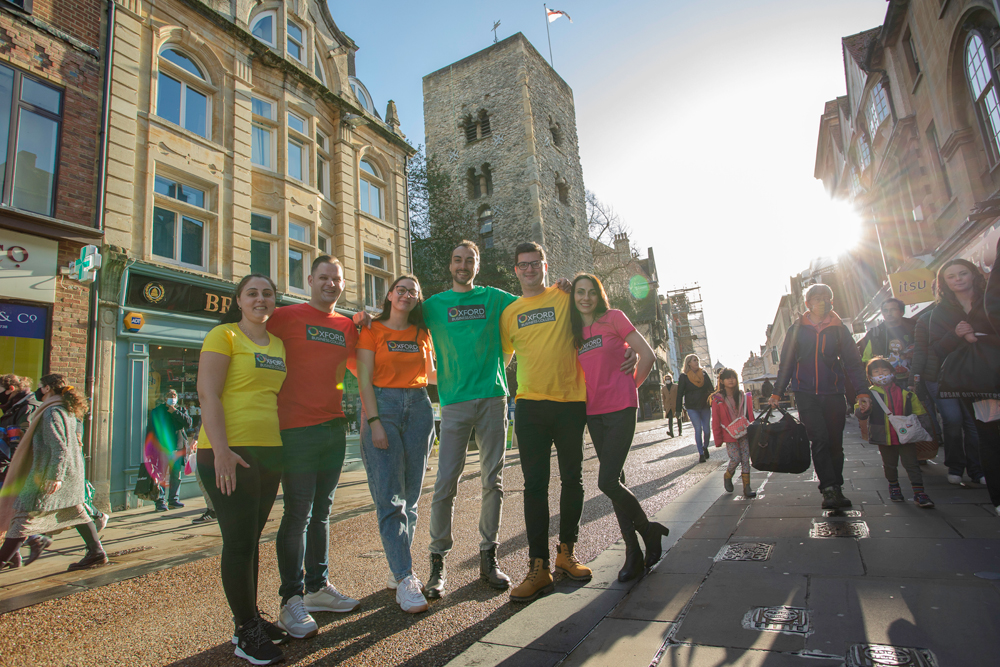 Coventry is surrounded by stunning countryside dotted with small historic towns and villages.

Kenilworth is a famous castle town located in the heart of Warwickshire. Visiting Kenilworth Castle’s ruins allows you to explore the towers and gardens, which were once a medieval fortress and an Elizabethan palace.

Royal Leamington Spa is known for its natural springs and the Royal Pump Room and Baths, located in its centre. In addition to offering great shopping facilities and nightlife, the spa town is now renowned for its great nightlife as well.

Warwick Castle, with its lavishly decorated towers and dungeons, is a must-see attraction when visiting the city. Many antique shops and tea rooms can be found in the nearby market town.
William Shakespeare was also born not far from here: in Stratford-Upon-Avon. You can visit Tudor-style homes and see performances given by the Royal Shakespeare Company throughout the year.

Theatre and the Arts 5 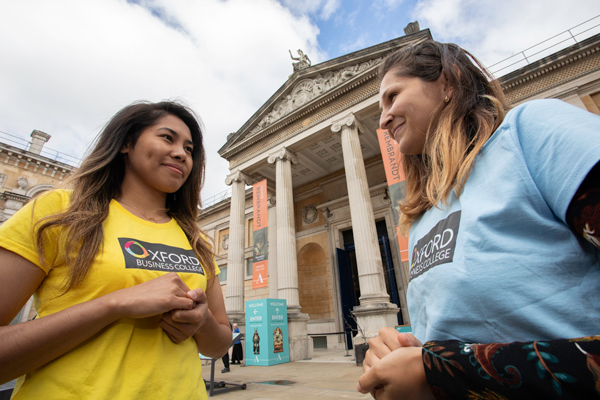 The city of Coventry has been named City of Culture for 2021! This is no surprise, considering the city has such a diverse population and has been becoming increasingly vibrant over the years.

There are a variety of experiences available at the Belgrade Theatre, including shows produced by local companies, comedy shows, and West End tours. Student tickets are discounted, and there will always be something to interest you.

There is no better way to understand Coventry’s multicultural environment than through its music! Music lovers can see a range of performances at the Coventry Music Museum, from 2-Tone to Bhangra, chart toppers to local musicians. You can immerse yourself in the city’s rich musical history and then discover some great live music venues, including The Tin, The Empire, Kasbah, and the Ricoh Arena.

In addition to winning awards for showcasing the city’s culture and history, the Herbert Art Gallery & Museum is conveniently located next to The Hub. The museum always hosts a variety of exhibitions, for example: LEGO of the Year, Wildlife Photographer of the Year and Children’s Television.

Coventry Godiva Festival is one event you won’t want to miss. Taking place annually at the historic War Memorial Park in Coventry, it is the UK’s biggest free family music festival, filled with live music, entertainment, and craft stalls.