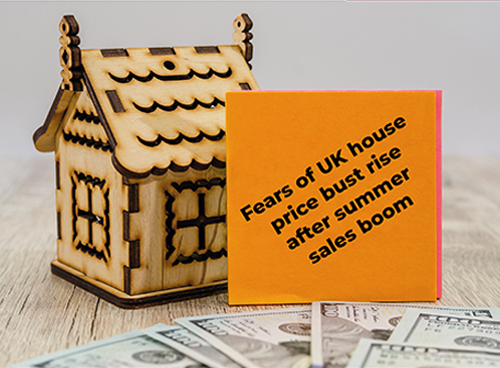 Housing was one of the many sectors badly hit by the lock down. Sales fell by over half between March and April 2020. Although numbers have almost recovered, experts now fear that the housing market could on the verge of a sudden decline.

According to HMRC, the number of residential properties sold for over £40,000 in the UK was 86,900 in March. In April, the first full month of the lock down, this number dropped by over 50%, to just 37,270 sales. House viewings were permitted once again in May, albeit with restrictions, seeing a modest rise in the number of sales to 46,060. June also saw a noticeable rise, with over 67,000 houses sold.

A big increase occurred in July and August, with HMRC currently projecting sales of over 80,000 homes in each month. This rise coincided with the Government’s decision to cut Stamp Duty taxes for house sales under £500,000. The move has been popular, particularly among those looking to buy.

However, whilst there has been extra interest in housing, there have been fewer houses available to buy. This has led to a substantial rise in property prices, as demand outstrips supply. According to the Nationwide building society, the average house price of £224,123 in August 2020 was a record high. But against the backdrop of a weakening economy, with the UK now in recession, experts fear that the strength of the housing market could lead a sudden, sharp decline.

In July, the Office for Budget Responsibility forecast that in a worst case scenario, house prices could fall by almost 12% during 2021. If this scenario plays out, many new buyers could find themselves in negative equity, with properties worth less than their mortgage value. The concerns are being exacerbated by increased competition in the markets right now, leading to prices rising at what some fear is an unsustainable rate. The Stamp Duty cut is only currently scheduled to last until March 31st, 2021, which could have a big impact on house prices and demand early next year. There are also set to be big changes in the Government’s Help to Buy scheme, which could have other effects on the property sector.

The situation is further complicated by the coronavirus pandemic, with further lock downs being introduced and concerns increasing of a second wave of Covid-19. There also remains uncertainty surrounding the UK’s relationship with the European Union, with the existing transition agreement between the two set to expire on December 31, 2020, and no new agreement currently in place.

These wide range of factors are anticipated to lead to a difficult environment in the housing market during 2020 and 2021, both for buyers and sellers. Some analysts are predicting 2021 may be calmer than others expect, but the uncertainty is a reminder that it’s important to stay alert when looking to invest in UK property. 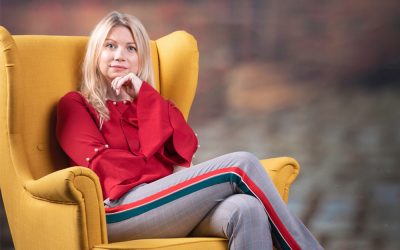 We are incredibly proud to announce that Dr Hedda Martina Šola, a valued member of the Oxford Business College...

END_OF_DOCUMENT_TOKEN_TO_BE_REPLACED

How to make a complaint?

If you have a complaint to make, the best way to get your views heard and finds a solution is to go through the proper...